Get to know Ted 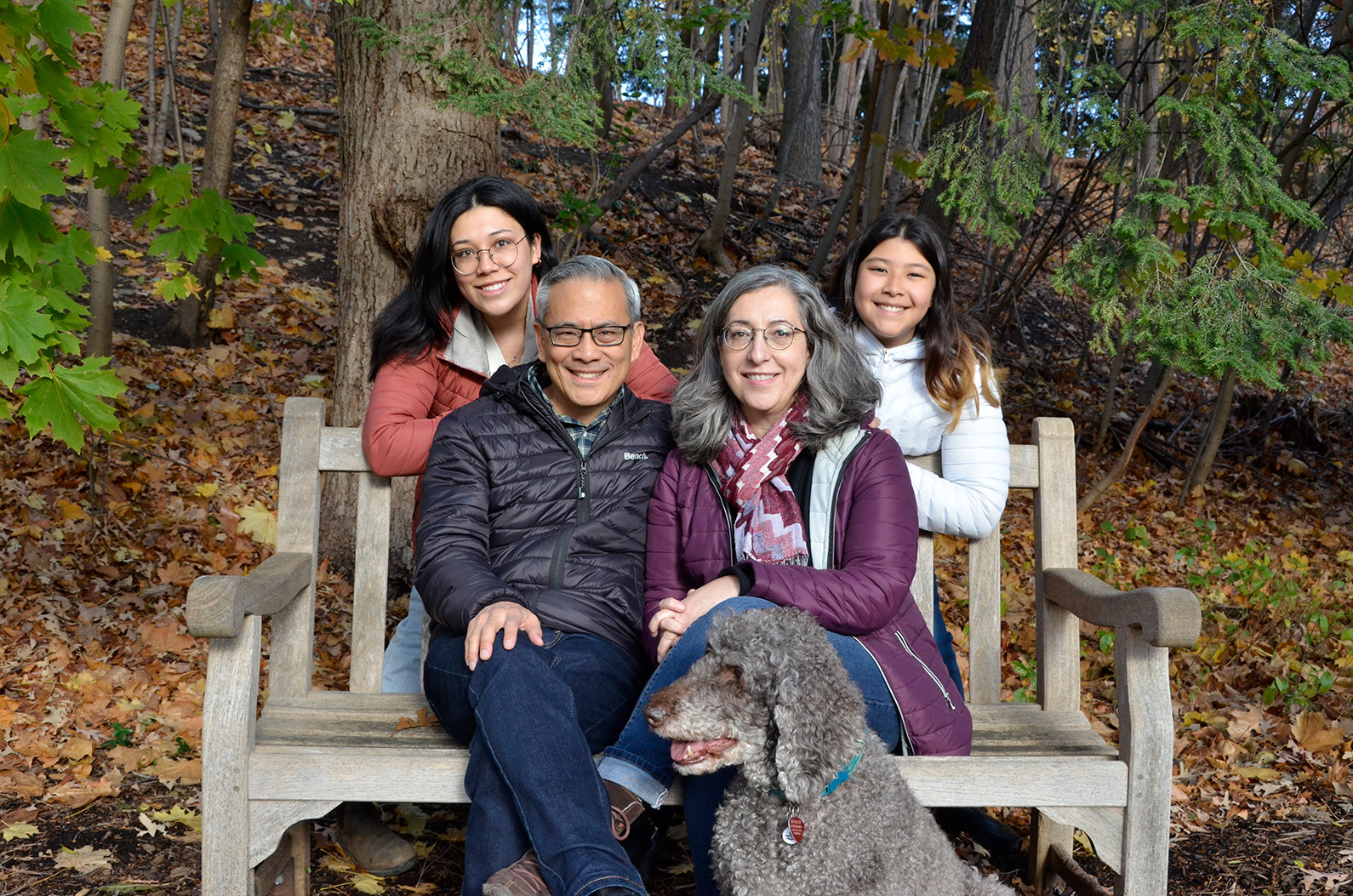 Ted Hsu (pronounced "shoe") is one of eight current Ontario Liberal Party MPP's sitting in the Ontario Legislative Assembly. He represents Kingston and the Islands in Eastern Ontario. He worked in science research for 10 years, as a finance executive for nine years, as the executive director of a sustainable energy association for four years, and served as the Member of Parliament (MP) for Kingston and the Islands from 2011-2015.

In the 2022 Ontario election, Ted successfully won back his home riding of Kingston and the Islands from the New Democratic Party. During the election, he was one of only 13 candidates, across all parties, to be endorsed as an environmental leader by GreenPAC.ca. As the election closed, Ted was one of only four newly elected Liberals.

He currently holds critic roles for the Liberal Caucus in the following areas:

In 2019, Ted was asked by Kingston's Mayor Bryan Paterson to co-chair the Mayor's Task Force on Housing. He stepped up to the invitation, worked with an amazing group of community members, and then co-wrote the final report with recommendations to City Council. Over a year of work, the task force identified solutions to providing more housing and making housing more affordable.

From 2011-2015, Ted held the position of federal MP for Kingston and the Islands. When former MP and Speaker of the House Peter Milliken stepped down, Ted won a highly contested local nomination race among five community leaders. During the 2011 election, Ted was one of only two new Liberals elected across Canada.

During his term as MP, Ted revived and led a national campaign from 2014-2015 to restore the long-form census because of the vital information it delivers to our society. That restoration became the first act of the newly elected Liberal government in 2015. Public Health is a critical beneficiary of this information. Two additional highlights of his term included his role as chair of the Ontario Liberal Caucus from 2012-2015, as well as being awarded a Maclean's Parliamentarian of the Year (2013) as MP who "Best Represents Constituents" for his work for the people of Kingston and the Islands.

Although he came to politics later in life, Ted has actively volunteered with both the provincial and federal Liberal parties. He has sat on the executive of the riding association, ran as a delegate, attended AGM's, volunteered on many campaigns, and even managed two campaigns.

Ted grew up in Kingston, and he and his wife have raised their girls there, the older one having graduated from high school and the younger one currently in middle school. He and the family enjoy activities like veggie gardening, apple and strawberry picking, taking hikes in local conservation areas and walks along the Kingston waterfront with their family dog. Ted's hobbies include coaching elementary and high school robotics teams and playing chess.